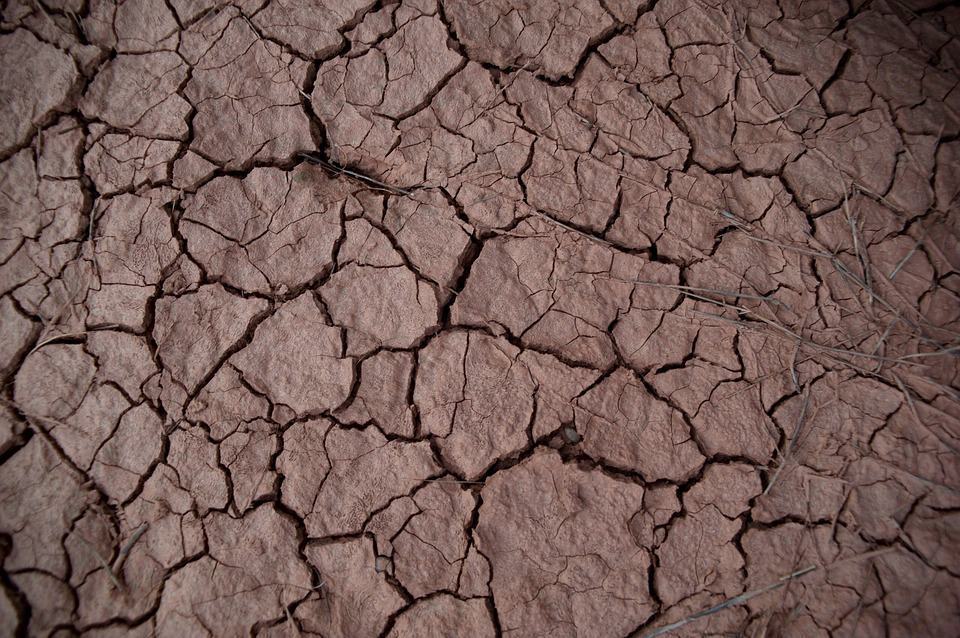 Will the taps run dry? England set to run out of water in the next 25 years

The country is running out of water. That was the warning from head of the Environment Agency, Sir James Bevan, earlier this week at the Waterwise conference in London.

The combined impact of climate change and population growth means our water supplies are decreasing while demand for water is on the up. James warned that within 25 years, the country could face the “jaws of death” – a situation in which, unless we take action to change things, we will not have enough water to supply our needs.

Climate change is real and it is happening now, James said. By 2040, over half of our summers are expected to be hotter than the 2003 heatwave, increasing the likelihood of water shortages and significantly depleting our river levels. Meanwhile, the UK population is set to rise from 67 million to 75 million by 2050, increasing the demand for water across the country.

Is it too late?

Fortunately, no. The country can still avoid catastrophe if it acts now and implements ambitious plans to cut water use by a third and leakage by 50%, together with building new reservoirs, more desalination plants and cross-country water transfers schemes.

This all sounds expensive?

A recent report by the UK water industry concluded that investing in water resilience is both affordable and cost-beneficial. The cost of a severe drought (£100 per household) far exceeds the cost of investment required to greatly reduce the risk (£4 per household per year).

So, what is the UK Water Partnership doing?

The UK Water Partnership has an important role to play in convening key players in the UK water industry. One of the partnership’s objectives is to identify key strategic challenges and establish pathways and funding mechanisms to stimulate a step change in action. We have established national partnerships with the UK Governments, businesses and the research community to address our national water challenges and catalyse action to avoid the impending jaws of death. 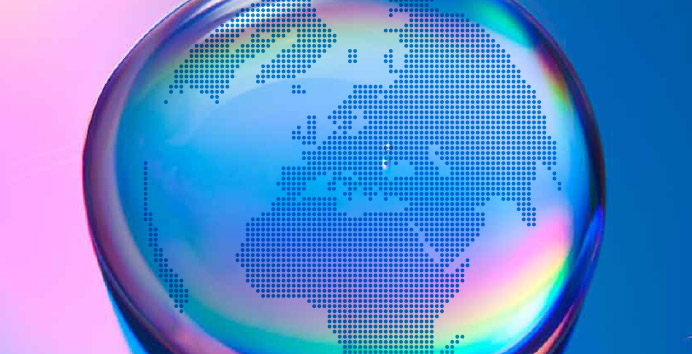 The catalyst for the formation of the UK Water Partnership. For the first time, a wide-ranging group of water technology... 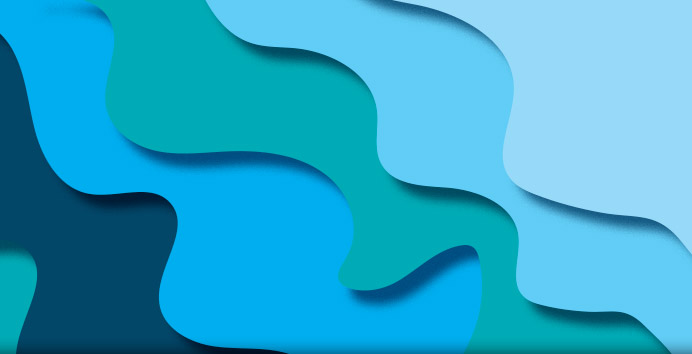 Driving Digital Innovation in the UK water sector The UK Water Partnership have launched an action plan to help UK... 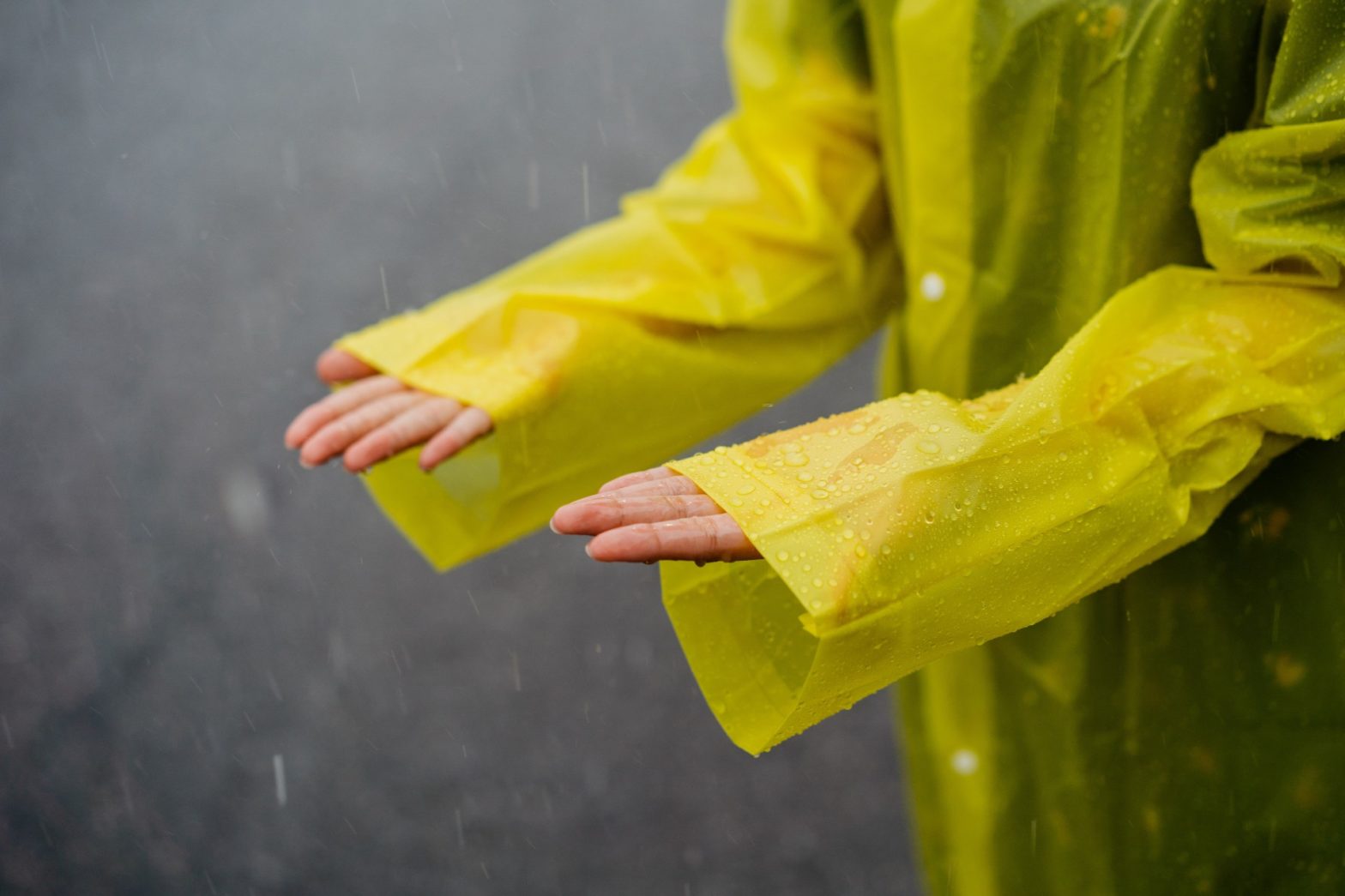 The UK Water Partnership (UKWP) is producing a new directory (link) to support the... 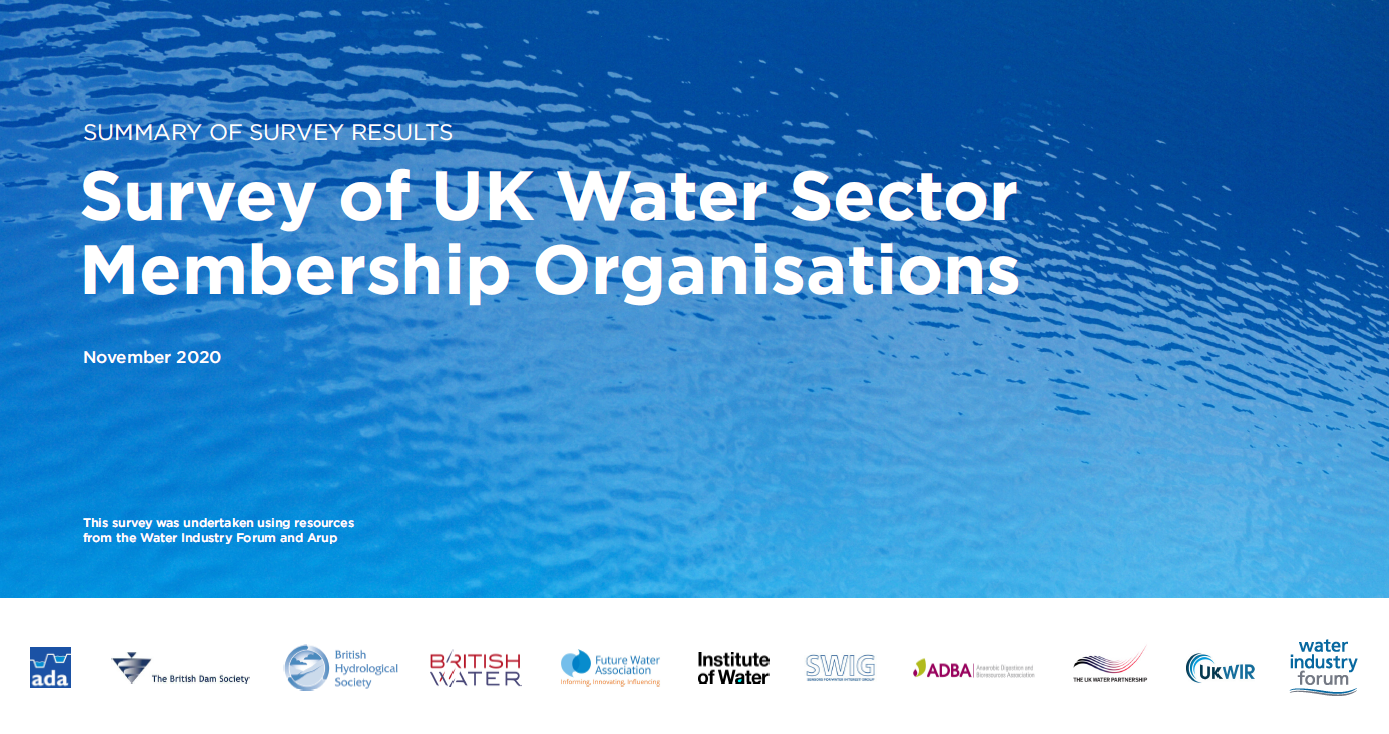 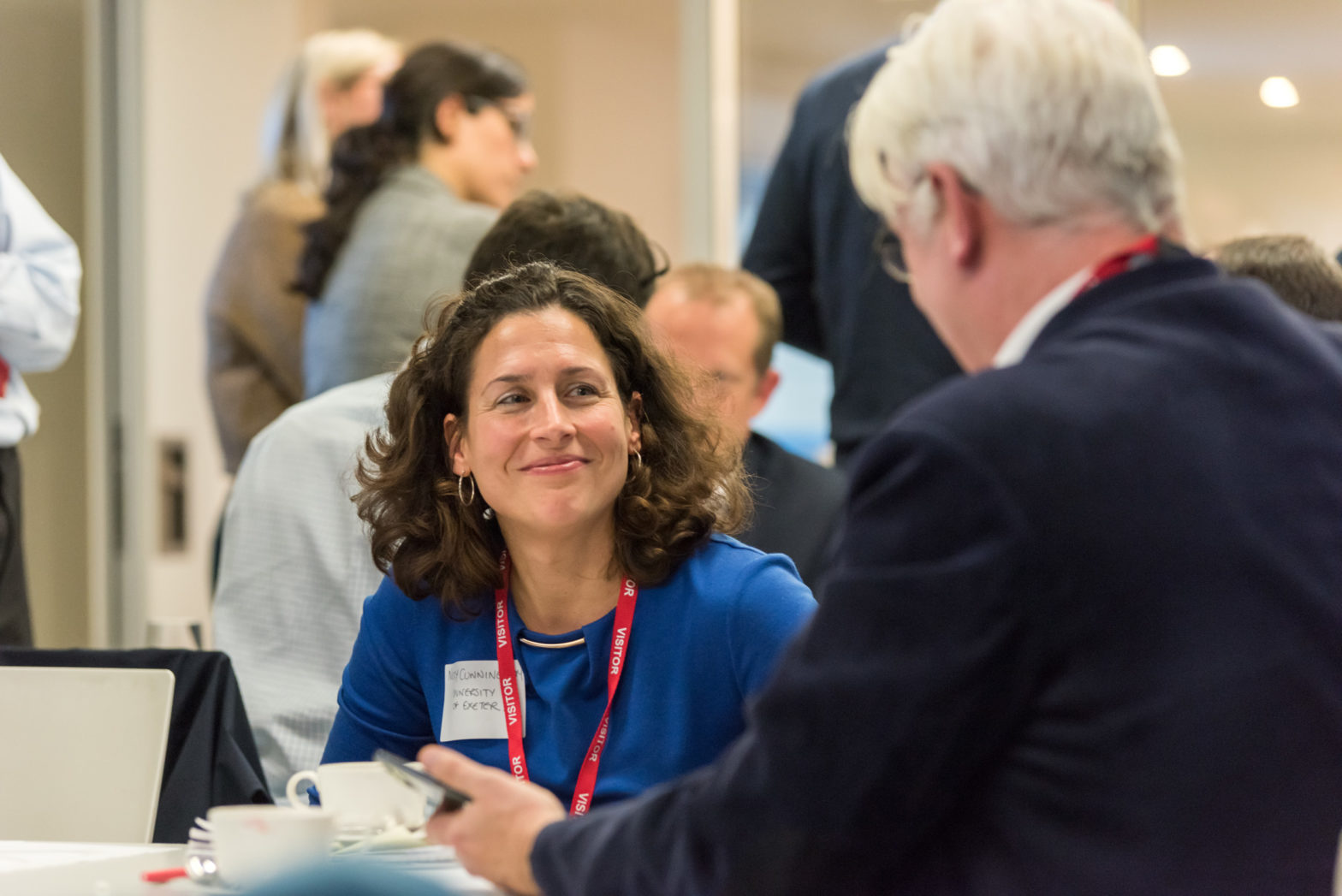 New White Paper closes the loop on the c... 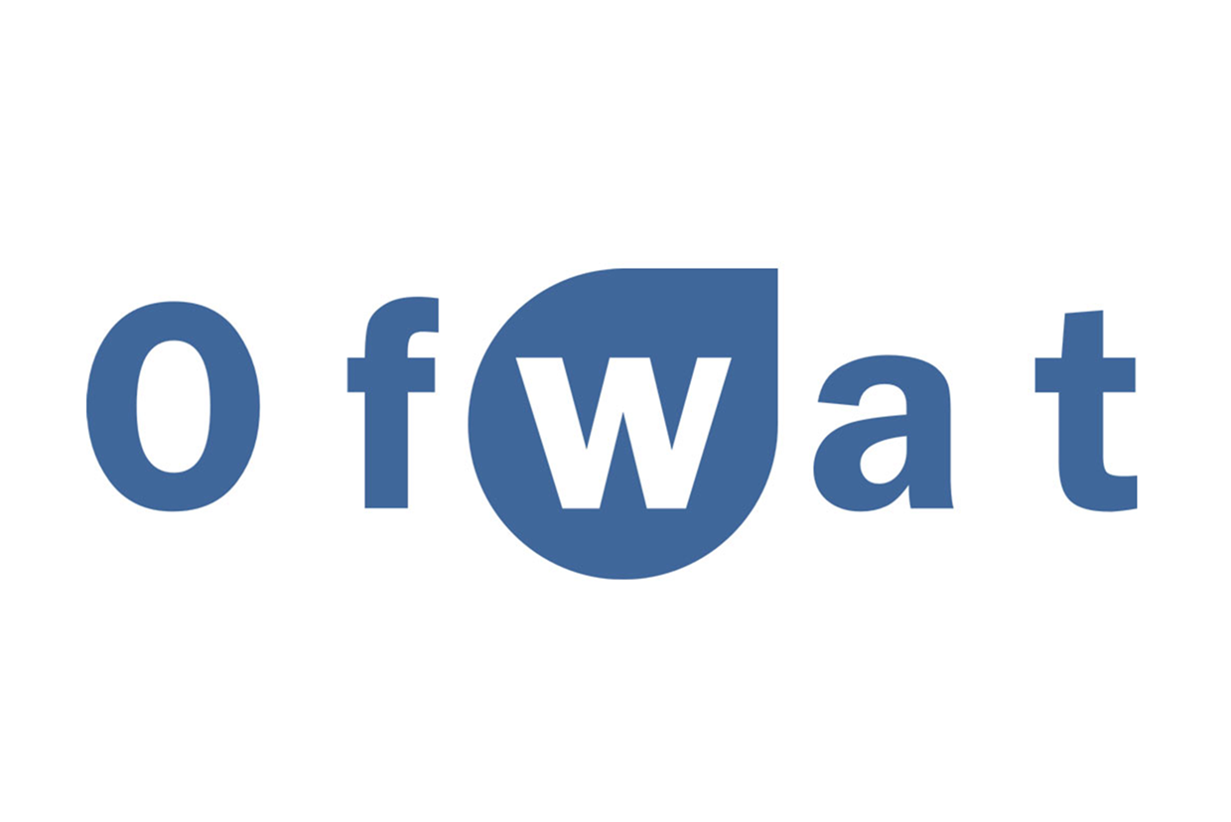 In their emerging strategy for regulating water and wastewater companies in England and Wales,...